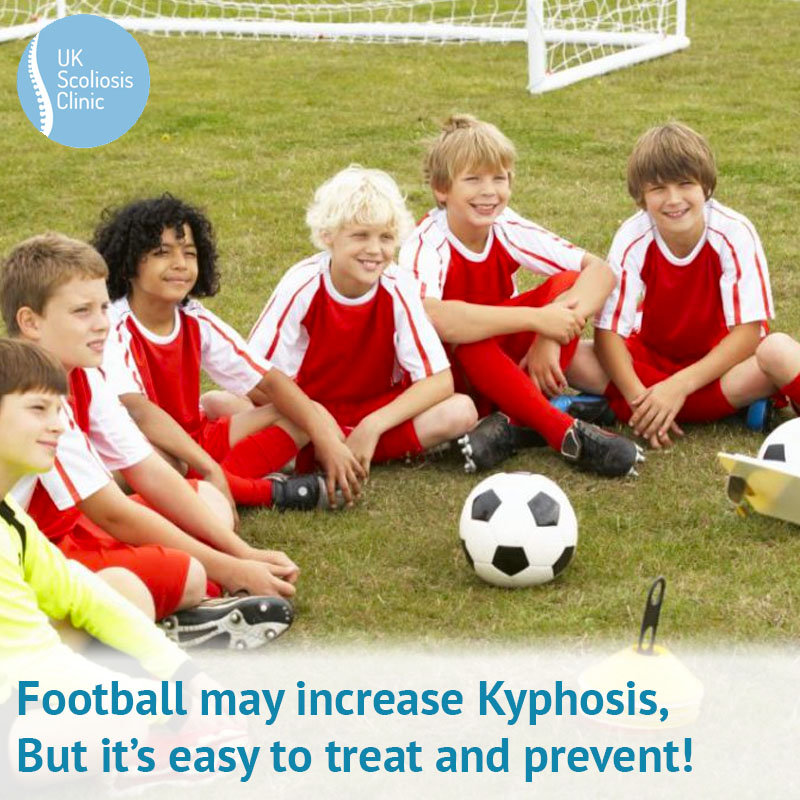 The role of sport and exercise as it relates to scoliosis and its treatment is a complex one. It has been known for some time that participants in some activities, such as gymnastics, seem to have a higher risk of developing scoliosis – at the same time, it has also long been suggested that exercises such swimming could help to reduce scoliosis. These are just two examples of the seemingly contradictory information available on scoliosis and exercise – this week, we summarise the latest findings and guidelines.

Do some forms of exercise cause scoliosis?

At present, there is certainly evidence to suggest that participants in some activities, such as gymnastics or dance have a higher chance of developing scoliosis. Indeed, research suggests that gymnasts are up to 12 times more likely to develop scoliosis than non-gymnasts on the whole.[1] There is a 10-fold higher incidence of scoliosis among rhythmic gymnasts[2] and an increased incidence of scoliosis has been reported in ballet dancers (24%)[3] What this observation does strongly suggest is the value of regular scoliosis screening for those involved in gymnastics, ballet and other forms of exercise which involve much contortion of the body and spine. What this evidence does not necessarily mean is that gymnastics causes scoliosis, since correlation does not necessarily mean causation.

While it does seem as though patients with scoliosis are more likely to participate in sports like gymnastics[4] it is now thought that this is because patients with scoliosis tend to have a higher prevalence of joint laxity than the general population this makes them more flexible[5], which would be a natural advantage in these activities. Therefore, avoiding such activities probably won’t do anything to prevent or avoid scoliosis.

Isn’t exercise good for everyone?

At the risk of providing a very simplistic answer, yes. Almost all scoliosis clinicians agree that those with scoliosis should actively take part in sport and physical activities[6]. This is not least because the psychological and social aspects of exercise are shown to be related to the patient’s self-image in a positive way[7] – indeed, it has also been reported that persons with scoliosis who exercise regularly, show higher self-esteem and have better psychological outcomes from treatment[8]. Therefore, SOSORT also recommends that patients with scoliosis should remain active in sports activities[9], especially since, as outlined above, participation does not seem to directly affect the occurrence or degree of scoliosis[10]. 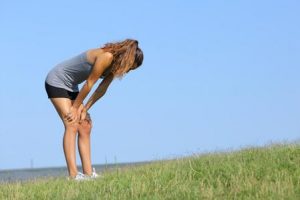 It was once thought that a range of everyday exercises may be beneficial for scoliosis suffers – today the picture s more refined. For example, it was once widely reported that popular forms of general exercise, such as swimming (which has traditionally been recommended as a good sports activity for scoliosis and even prescribed by some physicians as a treatment),could be a possible corrective approach. Now we know that swimming does not seem to have any positive effect on scoliosis, although its certainly a great low-impact form of exercise, and a lot of fun!

To return to the point about causation and correlation, there is also at least one older study from 1983, which screened 336 competitive adolescent swimmers for scoliosis and found the prevalence of scoliosis to be 6.9%[11], which is more than double the average. Despite this, there is no evidence to suggest that swimming is a causative factor of scoliosis.

If general exercise does not seem to improve scoliosis, is there an approach that can? In fact, there are several forms of specialised exercise which have now been developed with the sole aim of reducing and controlling scoliosis – these are the Schroth and SEAS approaches, both of which have proven to be successful alone, and far more successful when combined with bracing. You can learn much more about both approaches on our site – but for more information please don’t hesitate to get in touch!

While many of the patients we see at our clinic are children with juvenile or adolescent scoliosis, adult scoliosis cases also represent a significant percentage of those we help. There are many approaches which can be used in tackling adult scoliosis, but one of the most commonly chosen is scoliosis specific exercise. It was once thought that surgery was the only effective treatment for adult scoliosis, but today research is confirming that high quality, individualised treatment programs can be effective in stopping the progression of scoliosis in adults.

While scoliosis clinicians often tend to focus on scoliosis in adolescents, it has long been known that idiopathic scoliosis can (and often does) continue to progress during adulthood after skeletal maturity[1], when growth has stopped.

While the development of scoliosis in adults is slower, over time the curve does worsen which can lead to a reduction in functional capacity and the development or the worsening of spinal pain and associated radicular symptoms[2](pain which radiates from the root of a nerve at the spinal column into the arms or legs), as well as spinal degenerative changes. This means that research into the best ways to tackle adult scoliosis is equally important as in adolescent scoliosis.

In fact, more than 60 % of cases of adult scoliosis progress, particularly in the case of curves exceeding 30 ° Cobb at skeletal maturity, regardless of the curve pattern[3]. Unlike adolescent scoliosis however, Marty-Poumarat[4] has shown that the rate of progression in adult scoliosis is linear (regular and constant) and can therefore be used to establish an individual prognosis. This rate of progression, if left untreated is deemed to be around 0.5-1 °per year[5].

While the prevailing view for some time has been that adult idiopathic scoliosis was only suitable for treatment with surgery when the curve becomes significant enough – more recent research clearly suggests that non-surgical approaches can be effective in reducing curve magnitude and halting progression, potentially eliminating the need for surgery in many cases.

Now, a larger study by Negrini et al. has now gone further in establishing the effectiveness of SEAS exercises in reducing the progression of scoliotic curves. SEAS exercises (one of the types we utilise in our own clinic) are scoliosis-specific exercises. In adult patients they are aimed to recover postural collapse, postural control and vertebral stability through the process known as active self-correction. Typically, therapy includes at least two weekly exercise sessions each lasting 45 min – but exercise prescription varies significantly in both length and frequency, since to be effective an exercise program must be individually tailored.

The study considered adults (18 years or more) who exhibited curves larger than 30° and documented curve progression during adulthood (at least 6° Cobb) or adults with curves larger than 40° who had refused surgical treatment. Patients were prescribed Scoliosis Specific SEAS Exercises exclusively and were required to practice their exercises regularly for at least ten months per year. Patients were assessed a minimum of 1 year after their first assessment, via x-rays which were independently verified.

The results from the study were highly encouraging – it confirmed that that Scoliosis Specific Exercises can be effective to obtain stability and, in some cases, to reduce the Cobb angles by degrees. In highly progressive curves, exercises appear to slow down the progression of the curvature (worsening).  Of the 34 patients included in the study, an average reduction of 4.1 degrees cobb was achieved after one year. [10]

More broadly, the study also went to confirm the fact that scoliosis specific exercise programs need to be maintained and monitored, and that the patient must continue to adhere to the exercise program in the long term in order to see sustained improvement.[11]

While the authors of the study were pleased with the outcome, it’s fair to say that more research on scoliosis specific exercise is required and will continue to be published over the coming months and years. Future larger, long term, observational studies will provide us with more insight on defining the best Scoliosis Specific Exercises management approach and explore other very important issues associated with adult progressive spinal deformities, such as, sagittal global balance, back pain, disability and quality of life.

Treatment for adult scoliosis at the UK Scoliosis Clinic

At the UK Scoliosis clinic, we utilise a variety of approaches as part of our scoliosis specific exercise program. This allows us to tailor our approach to our patient’s specific needs – this might include exercise programs based on the SEAS or Schroth methodologies as well as bracing if required. It’s because our scoliosis specialists have such a wide variety of tools at their disposal that we’re able to achieve targeted, measured and provable results for our patients.

[8] We wish to note that in this instance, the term ‘immediately’ should be taken literally – more research is needed to establish the long term prognosis offered by CLEAR  and associated approaches.